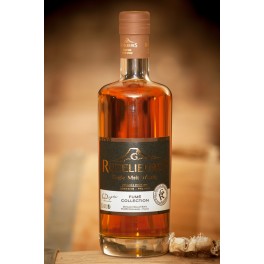 A simple and typical naming: G.ROZELIEURES

- the initial G. of the GRALLET family.
- and ROZELIEURES, a small 160-inhabitant town located in Lorraine between Nancy, Epinal and Lunéville. Above all, it is the place where the family distillery has been implanted since 1890. It is famous for the production of the Lorraine mirabelle plum eau-de-vie, and known under the name of Maison de la Mirabelle. 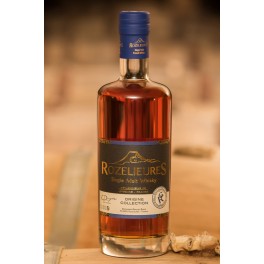 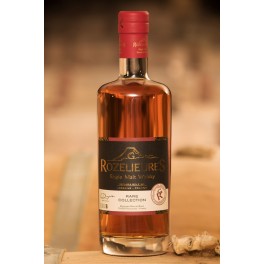 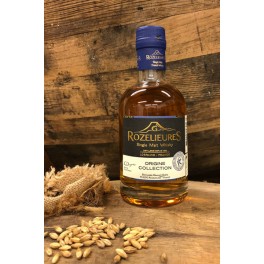 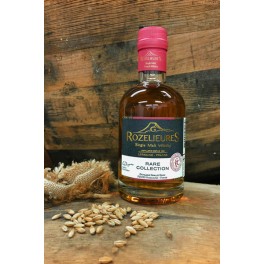 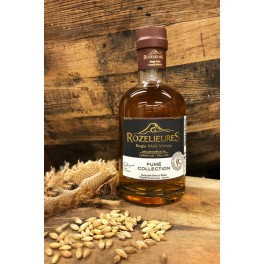 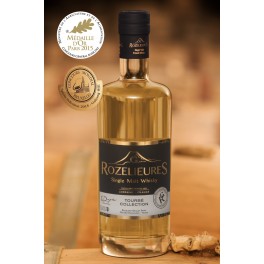 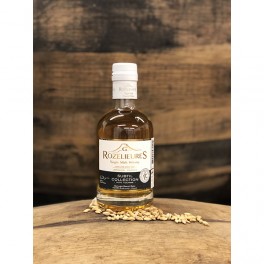 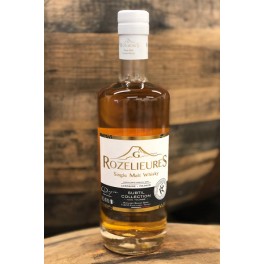 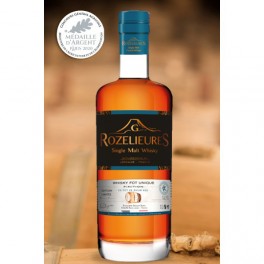 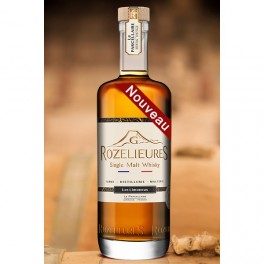 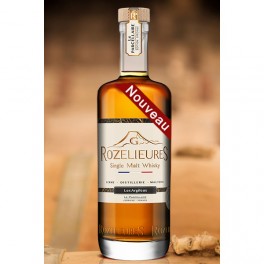