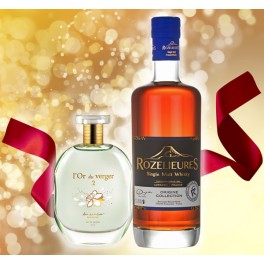 The beautiful gift idea "DUO Madame Monsieur" at a price that makes you want ...

L'Or du Verger 2 Mirabelle tree flower Eau de Parfum - for women 100ml
A fragrance for a modern, full of life, sensual and happy woman. A surge in Mandarin and blackcurrant and a partition of flowers of Mirabelle plums picked in Rozelieures fit in perfectly with a few notes of patchouli and musk.

Single Malt Whisky G.Rozelieures Origine Collection 70cl
This Single Malt G.ROZELIEURES is distilled in two passages in our stills in ROZELIEURES, then aged in oak casks having welcomed in particular wines of the region of Sherry. These barrels confer on this whisky of the spicy and powerful lively notes, the signature of a big whisky with one finale very long, the first French Whisky 100% Lorrain. 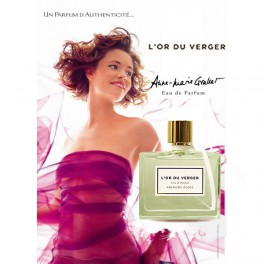 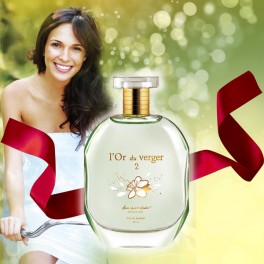 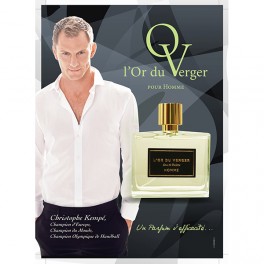 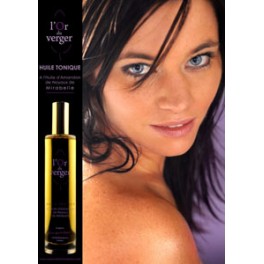 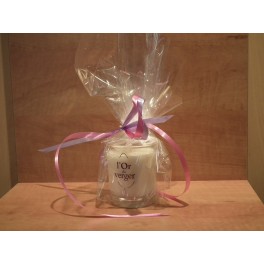